This is an abridged version. Read the full article.

One of the most concerning ways poor interoperability affects patient care is medication reconciliation. If physicians are unaware of all the medications a patient is taking, they may unknowingly prescribe a drug that can negatively interact with another medication. A 2017 poll of 120 hospital administrators revealed that 74.8 percent listed incomplete and inaccurate medication data as a top concern.

Lack of EHR interoperability also effects patient care during a crisis or natural disasters. When Hurricane Harvey hit Texas, poor interoperability complicated the care process for displaced patients who sought treatment at hospitals that did not have access to their medical records.

#4 Drug and medical supply shortages. Supply chain issues represented a major obstacle for healthcare providers in 2017, with shortages of drugs and medical supplies expected to continue in 2018. In May, many hospitals were forced to delay major operations and chemotherapy treatments due to a nationwide shortage of sodium bicarbonate solution.

#5 Quality reporting. Centers for Medicare & Medicaid Administrator Seema Verma acknowledged issues with the agency’s current quality reporting system during a speech at the Health Care Payment Learning and Action Network Fall Summit in October 2017. “There are many steps involved in submitting them, taking time away from patients,” she said. “Moreover, it’s not clear whether all of these measures are actually improving patient care.”

Last fall, the agency rolled out the “Meaningful Measures” initiative, which aims to reduce the regulatory hurdles associated with quality reporting. CMS plans to simplify the measures hospitals and physicians must report on, zeroing in on the most important measures to improve care quality and patient outcomes. The agency also launched “Patients Over Paperwork”, an initiative aimed at identifying unnecessary burdens and inefficiencies that prevent healthcare providers from spending time with patients.

#6 Resurgent diseases. The U.S. saw several historic outbreaks of vaccine-preventable viruses in 2017 amid waning immunity and low vaccine adherence in certain pockets of the country. Minnesota experienced its largest measles outbreak since 1990, lasting 4 months with 79 measles cases and 22 hospitalizations. Sixty-four of the cases occurred among the Somali Minnesotan community. Immunization rates among this population declined in recent years due to the spread of misinformation regarding vaccine safety.

Scarlet fever is also re-emerging in certain parts of the world for reasons unknown to health officials, Vox reported. England and Wales saw three times the amount of scarlet fever cases in 2014 compared to the year before. Vietnam, South Korea, Hong Kong and China have also reported significant increases in scarlet fever cases since 2009.

On the other hand, transactions that help to increase competition and diversify markets can also improve healthcare quality and services. Research from the Robert Wood Johnson Foundation shows patients living in competitive healthcare markets exhibit better health outcomes and lower mortality rates than those who live in areas with less healthcare competition.

In February 2017, the World Health Organization ranked the world’s 12 most-dangerous superbugs. Topping the list were three strains of bacteria resistant to the last resort antibiotic carbapenem. U.S. health officials will closely monitor several drug-resistant hospital-acquired infections in 2018, including, carbapenem-Enterobacteriaceae (CRE), which can sometimes be resistant to all available antibiotics.

CRE cause an estimated 9,300 infections and 600 deaths every year in the U.S. Infection control leaders are looking to organizations like the CDC, the National Quality Forum and the Society for Healthcare Epidemiology of America for tools to improve antibiotic stewardship and curb resistance.

A June 2017 study cited prolonged opioid use as the most common complication among surgery patients who were not previously exposed to opioids.

Over prescribing is so serious, some physician leaders argued hospitals should be penalized for opioid addiction if the condition develops as a result of hospital-based care. Amid this environment, some leading health systems are taking serious efforts to reduce opioid use in their facilities. Some have pledged to cut opioid prescriptions by as much as 40 percent by the end of 2018. Healthcare leaders will be watching these types of initiatives closely in the coming year. 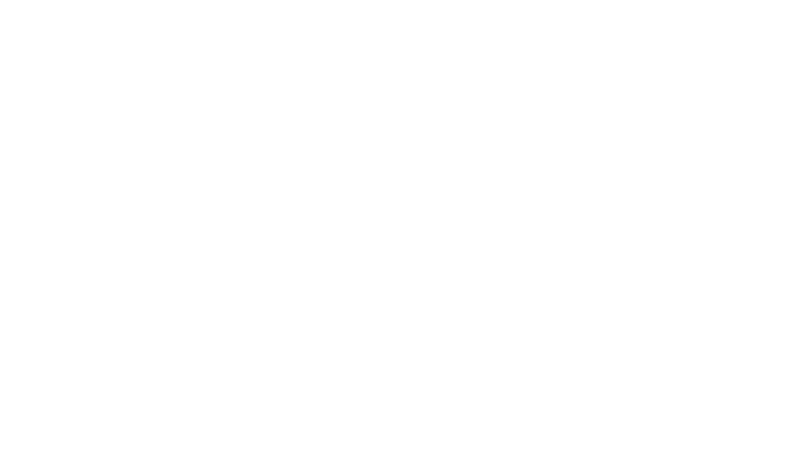