Ronald Reagan was President. The average annual income was $12,000.  A new car would set you back $6,000.  After an 11 year-run M.A.S.H. aired its series finale, becoming the highest rated TV show in history.  And, Motorola released the DynaTEC 8000X, the first commercially available cellular phone.  The phone was over a foot long, weighed nearly two pounds, had one hour of talk time and could store 30 phone numbers. With a price tag of $3,995, it would be the equivalent of paying $10,200 today.

This same year, when Matt Casey and Matt Devoti were just ten years old,  marked the birth of the law firm that would eventually become known as Casey & Devoti.   Two St. Louis trial attorneys, Tom Casey and Steve Meyerkord, had a vision of delivering highly customized personal injury legal services.  Having previously worked for larger firms, they knew the vision could only happen if they opened their own small firm, focused exclusively on personal injury litigation. 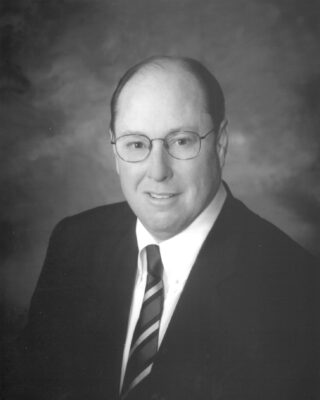 In February 1983, the two attorneys hung out their shingle at 1015 Locust Street in downtown St. Louis. Casey & Meyerkord would specialize in representing plaintiffs in various personal injury claims, including car collisions, Workers’ Compensation, medical malpractice, product liability, and premises liability.  They received many well-wishes from family, friends and colleagues near and far.

The young attorneys remained steadfast in their core beliefs of honesty, integrity, a strong work ethic and putting clients’ needs first. Adhering to these core values allowed them to steadily grow the firm strictly through word-of-mouth referrals.  They quickly developed a reputation as a firm that was not afraid to take a case to trial.  Over the years, different attorneys have worked with Tom Casey at the firm, but he always managed to keep it small because he never wanted his clients to feel like just another case number. 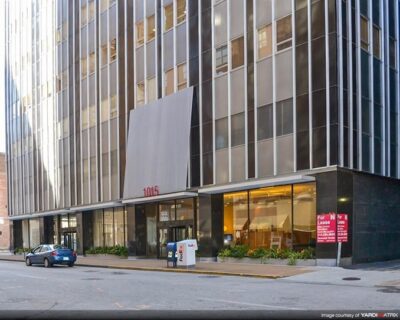 In 1998, Casey & Meyerkord hired attorney Matthew Devoti who worked for them until 2003. Steve Meyerkord left the firm the following year.  This paved the way for Devoti to return in 2004 as a Partner.  That same year Tom’s son, Matthew Casey, a fourth generation St. Louis attorney and the third to specialize in personal injury law, also joined the firm as a Partner.  This began the new era of Casey & Devoti, P.C.

For nearly twelve years, Matt and Matt were fortunate to work alongside Tom gaining valuable insight on how to navigate personal injury claims in St Louis.

According to Matt Casey, “The one piece of advice my Dad gave us that has always resonated is that St. Louis is a small town and working here means you will run into the same colleagues again and again.  He always emphasized the need to treat everyone – insurance representatives, opposing counsel, court members – with professionalism and respect.”

As hard as Tom worked to professionally serve his clients, he worked equally hard in service to the community and the legal profession in St. Louis.  While running the firm, he also worked as a prosecuting attorney for the City of Richmond Heights and served in leadership roles with both the Lawyers Association of St. Louis and the Missouri Bar Association.  He was appointed by the Missouri Supreme Court to serve as General Chairman of the Region XI Disciplinary Committee and he served a term as a Discipline Hearing Officer.  Tom was also a board member for several St. Louis nonprofit agencies.  In 2011, Tom received the Lawyers Association of St. Louis’ ‘Award of Honor’.   The Associations’ highest honor is given each year to a lawyer ‘whose service to the profession and community merits recognition, not as a reward, but as an example that may inspire others to similar service.’

Following in Tom’s footsteps, Matt and Matt both served in leadership roles with the Lawyers Association of St. Louis and the Missouri Bar Association. Both men served the Lawyers Association as president and were appointed by the Missouri Supreme Court to serve on the Region XI Disciplinary Committee.  Matt Casey served six years as a Councilman for the City of Richmond Heights.  And, Matt Devoti is currently a board member for St. Martha’s Hall and the Gateway Chapter of the Cystic Fibrosis Foundation.  Devoti recently completed a term as the Gateway Chapter’s president and co-chairs one of that chapter’s most successful annual fundraising events, the Wine Opener.

Over the past 35 years, many things have changed. But some things have remained the same.

Tom Casey has since retired from practicing law. Technology has changed the way files are managed and calendars are kept.  Our phones are cheaper and much smaller now.  And, yes, the firm name and some of the faces have changed.  But Matt Casey and Matt Devoti have continued to operate the firm with the same core values created by Tom 35 years ago because honesty, integrity, a strong work-ethic and putting the clients’ needs first are always good for business.

They still focus exclusively on personal injury litigation. They still don’t do any traditional advertising.  They still reply on word-of-mouth referrals from friends, family, colleagues and past clients.   And, they still strive every day to deliver aggressive personal injury legal services along with legendary personal service.

Casey & Devoti is proud of its legacy and looks forward to another 35 years of aggressively protecting clients’ rights. 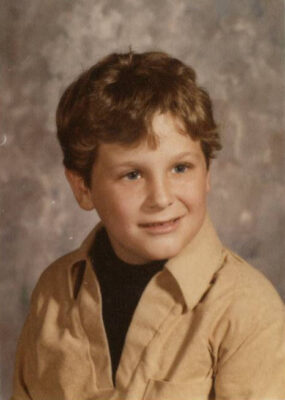 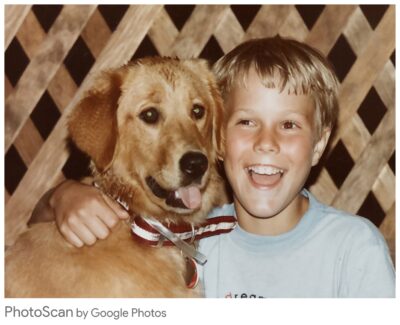 Casey & Devoti is a St. Louis-based personal injury law firm. Together Partners Matt Casey and Matt Devoti have nearly 40 years of trial experience.  They handle a variety of personal injury matters, including:  car, truck and train collisions, victims of impaired and distracted driving, medical malpractice and birth injuries, product liability, slips/trips/falls, elder care and sexual abuse, Workers’ Compensation, and wrongful death.  Matt and Matt proudly serve clients throughout metropolitan St. Louis, southeastern Missouri and southern Illinois.  If you or a loved one have been injured by the negligence of another, call the office today for a free, no-obligation consultation:  (314) 421-0763.