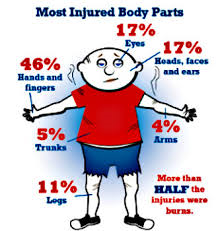 Fireworks on the Fourth of July are as American as apple pie.  Despite repeated safety warnings, each year many Americans suffer devastating injuries caused by fireworks – including severe burns, disfigured hands and facial injuries.

Additionally, fireworks are also the main cause of the majority of fires reported on the July 4th holiday.

Fireworks by the numbers

The absolute safest way to enjoy the holiday is to skip purchasing consumer fireworks and leave the fireworks displays to the professionals. 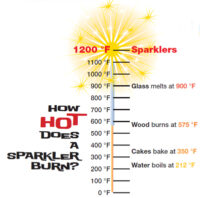 Consumers who decide to purchase legal fireworks are urged to take the following safety precautions:

However you celebrate, please have a happy and safe July 4th holiday!