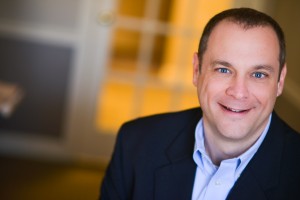 This past weekend, a bicyclist was killed in a hit-and-run accident in the City of St. Louis. Police said that video footage from a camera mounted to the man’s bicycle showed that he rolled through a 4-way stop just before the accident. However, it wasn’t clear from the video what caused the accident. Tail lights were visible in the video, but police were unsure if they were from the vehicle involved.

The man was an avid cyclist who rode the streets of St. Louis daily. He took cycling safety very seriously. He chose routes through residential areas instead of using main roads, wore reflective clothing and outfitted the front, rear and sides of his bike with blinking lights.

Amid the finger pointing, there is one thing that everyone can agree on – sharing the road is a two-way street.  Safety precautions and guidelines must be followed by both motorists and bicyclists.  Here are a few important things to remember when traveling on roads – whether you are behind the wheel or riding on two wheels: 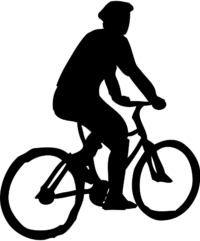