A woman represented by Casey & Devoti was successful in her case against Joyce Meyer Ministries.  A jury in the City of St. Louis awarded the woman $280,000 following a five day trial that concluded on March 7, 2014.

The woman attended Joyce Meyer’s “Love Life” Women’s Conference in September 2010 at the Edward Jones Dome in downtown St. Louis.  She injured both of her legs when she fell into a “window display” constructed by the ministry’s carpenters.  Her most significant injury was a severe abrasion to her left shin, which later became infected and caused major inflammation in her lower left extremity.  She was diagnosis with Reflex Sympathetic Dystrophy, which is more commonly known as Complex Regional Pain Syndrome.

The window display was erected in a boutique area where Joyce Meyer Ministries sold souvenirs, including logo t-shirts, bags and jewelry.  It resembled a store front or shadow box and was placed in an area in the boutique in which the ministry routed women from the boutique’s sales floor after they paid for their purchases.  Several conference attendees and multiple Joyce Meyer employees described the area as “congested” and “crowded” when the firm’s client fell.  These same witnesses also said that conference attendees were standing “shoulder-to-shoulder” and had limited sight distance.  The window display served no purpose other than to look aesthetically pleasing and to draw women into the boutique.  The ministry’s employees admitted at trial that they could have just as easily placed the window display outside of the boutique and in the main concourse of the Edward Jones Dome where its presence would have achieved both purposes.

The jury deliberated for three hours and found that the woman represented by the firm suffered damage amounting to $400,000.  The jury also found Joyce Meyer Ministries to be 70% at fault and the woman who fell to be 30% at fault.  After receiving the jury’s verdict, Judge Edward Sweeney entered judgment in favor of the woman for $280,000.

Matt Devoti represented the woman at trial.  He was assisted by Josh Harp of the Harp Law Firm in Frankfort, Kentucky.

Joyce Meyer Ministries is a faith-based corporation which has a campus in Fenton, Missouri. It employs more than 800 people in 14 offices around the world, including more than 500 in the world headquarters.

If you’ve been injured by the negligence of another, please contact our law firm for a free consultation.  We can be reached by phone at (314) 421-0763 or via email at  info@caseydevoti.com.

For over 30 years, Casey & Devoti has diligently protected the rights of its clients with honesty and integrity.  Our lawyers are dedicated to providing individuals and small companies with first-class, professional and aggressive legal representation.  Our lawyers have extensive trial experience representing clients in matters such as, automobile and truck accidents, medical malpractice, product liability, premises liability and commercial disputes.  Casey & Devoti proudly serves the greater St. Louis metropolitan area, southeastern Missouri and southern Illinois. 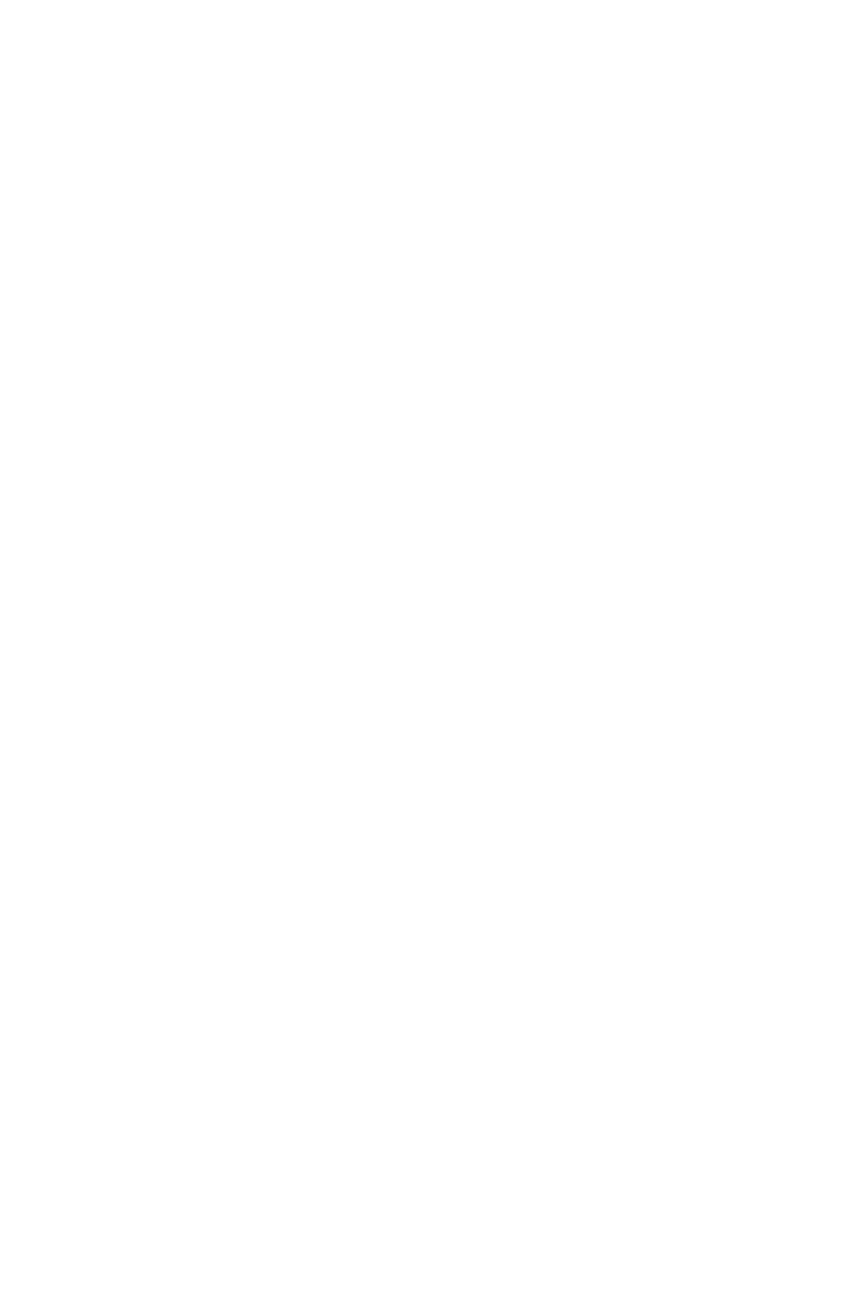