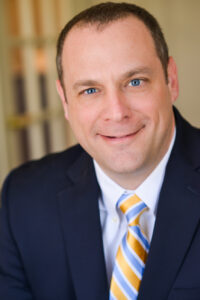 With summer approaching, the attorneys at Casey, Devoti & Brockland want to remind parents of the 100 deadliest days for teen drivers.  According to AAA, from Memorial Day to Labor Day, it is estimated that nearly 1,000 people are killed in crashes involving teen drivers and, of those killed, 550 are teens. Car crashes are […] more